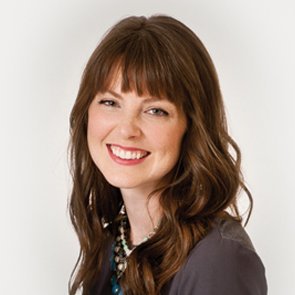 VOICE
Megan Morgan, Megan Morgan is a composer, author, and vocalist. She is the daughter of Ron and Shelly Hamilton, and has voiced the character of Princess Pirate on 27 of the Patch the Pirate audio adventures. In 2014, she joined Majesty Music as a writer and arranger, and has since co-written and produced 7 Patch the Pirate adventures with her husband, Adam. She received a B.A. in Church Music from Bob Jones University, and travelled for two years with the Pettit Evangelistic Team. Megan regularly writes songs for the Answers in Genesis curriculum, and has choral pieces published by several major publishers.