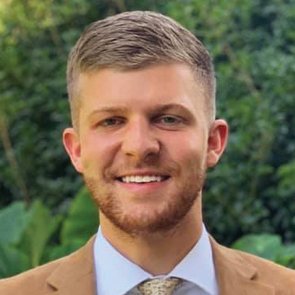 COMPOSITION
Composer and pianist Benjamin David Knoedler (b. 1996) is quickly becoming established in the world of sacred music. He has published over 50 pieces with major publishers throughout the United States. His compositions have been featured on numerous recordings, and in large venues in the United States, Europe, and Asia. His choral music is published by Beckenhorst, Lorenz, Choristers Guild, Soundforth, Majesty Music, The Wilds, and other publishers. His choral piece “A Child’s Prayer” won first place in the Vancouver Chamber Choir’s Young Composers’ Competition in 2017. His major work for choir and orchestra, THE CELESTIAL CITY, was premiered at Bob Jones University in 2020. In addition to choral music, he has published books for solo piano, hymns for children and adults, and instrumental solos. He finished his masters degree in music composition from Bob Jones University in 2020, and now works as the choral music editor at Majesty Music. Benjamin David Knoedler receives regular requests and commissions for his choral and instrumental music, and works with children’s and adult choirs in the Greenville area.